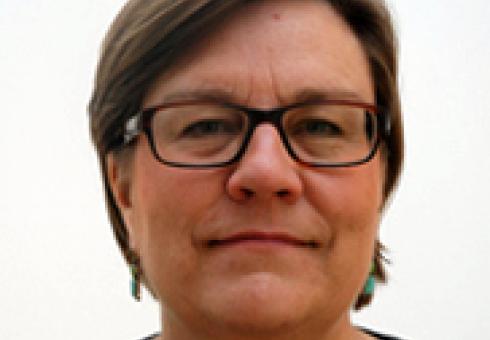 Alumna Anna Upchurch (MALS 2003) was featured on the Australian radio program Rear Vision. Anna was interviewed about Keynes and the Bloomsbury Group, and his influence on arts funding, putting to good use her early research that she began as a MALS student.The interview aired on June 26.

Listen to Anna's interview on the Radio National network of the Australian Broadcasting Corporation.