The GLS events series Ideas and Conversations represents a space in which our students can bring what they have learned to their fellow students, and to the wider Duke and Durham communities surrounding the program.   It showcases the achievements of GLS students, alumni and faculty, and brings special events to the campus and beyond.  See the GLS Events feed for the time and place of the next event in the series. 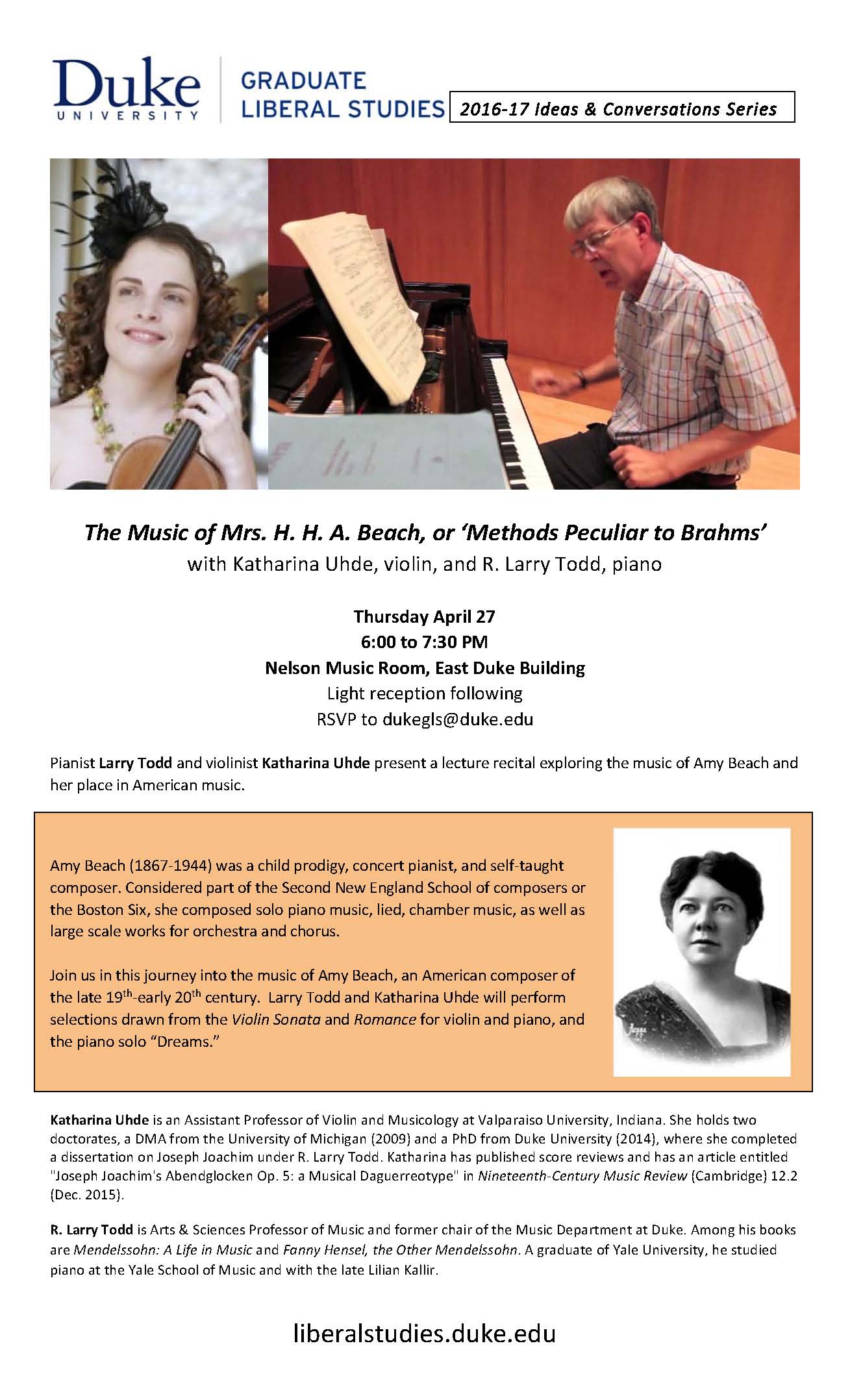 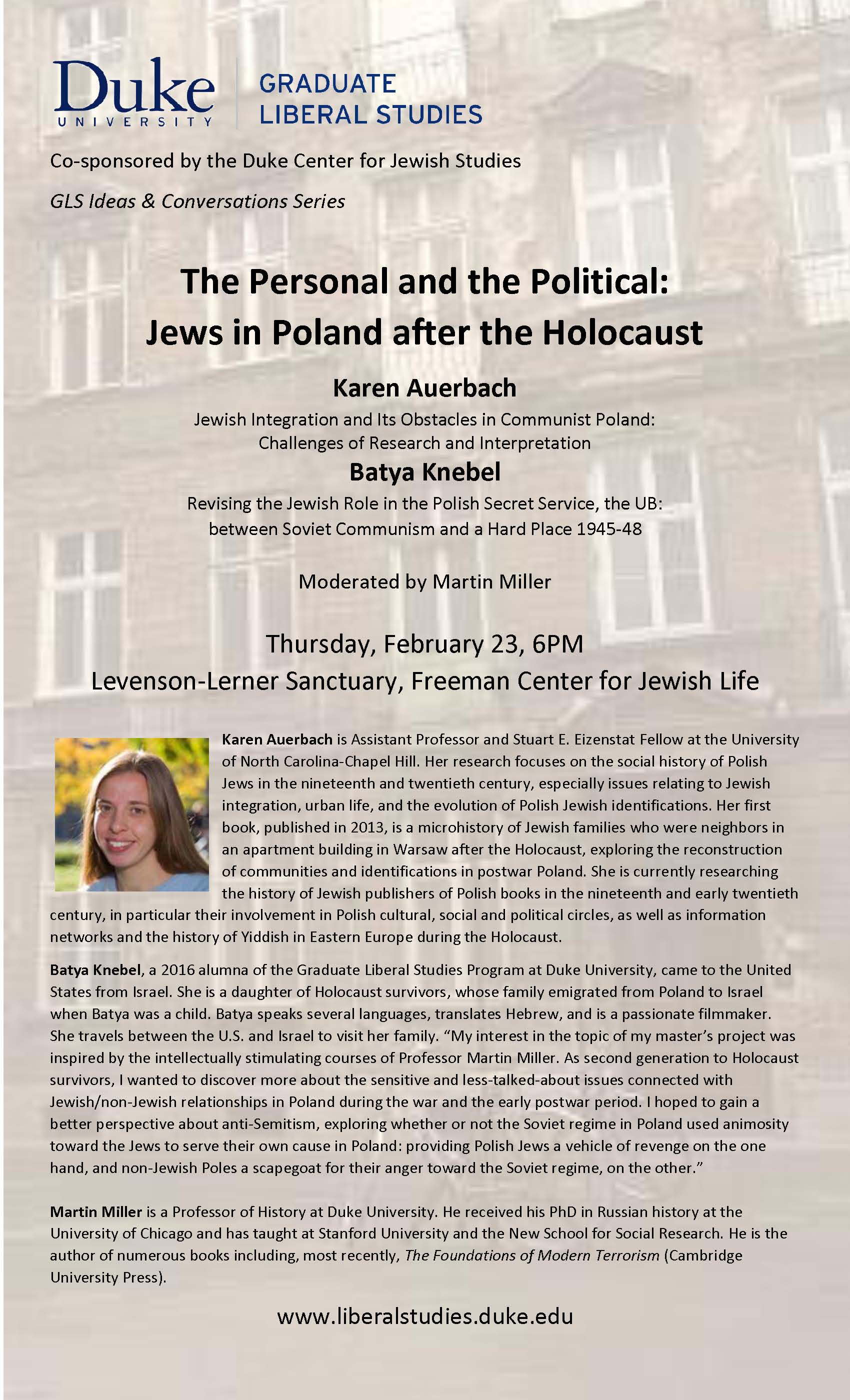 The Association of Graduate Liberal Studies Programs (AGLSP), the national organization of GLS programs, chose as its 2016 conference theme the interplay of tradition and transformation across the disciplines and within the university as an institution.  Conference host, the University of Oklahoma, reflects on this tension in its introductory material: “…tradition in and of itself is neither binding nor blinding and, in its best form, is an energizing force for transformation. 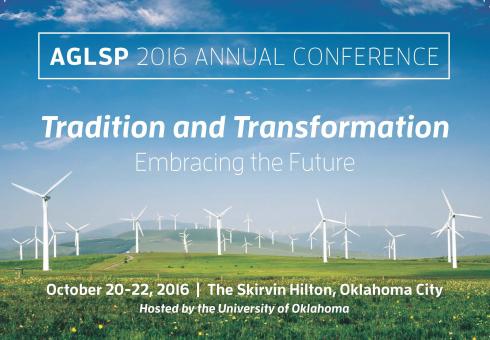 Furthermore, many of today’s most vexing cultural concerns stand at the nexus between tradition and transformation, as differing interpretations of the past and differing visions for the future compete to achieve dominance…”

The second Ideas and Conversations event of the 2016-2017 series celebrates all five AGLSP presenters from the Duke GLS community and presents three of these thought-provoking papers for the first time at Duke:

Matthew David Arnold
“Queer Korea: Tradition, Identity, and Progress” reflects on modern South Korea, where the tensions within a “dazzlingly modern society [whose] technological innovation and interconnectivity set world standards” are at odds with a society also defined by centuries-old traditions.  Matt Arnold spent many months interviewing LGBT Koreans to investigate how this community negotiated tradition and liberation.

S. Marisol Asselta Castro
“The Passionate Lie: The Education of Little Tree and the Art of Audience Manipulation” analyses the creation of fake tradition through the transformation of white supremacist writer Asa Carter into Forrest Carter, who published a 1976 childhood memoir The Education of Little Tree.  Marisol Asselta Castro analyses the creation of a false narrative and the manipulation of its audience.

John Bechtold
“Unspoken” explores how soldiers reclaim their lives following experience in war, against a backdrop of a nationalist discourse.  John Bechtold considers whether there is an American tradition for reintegrating soldiers back into society, other than one that presumes that the soldier’s war experience is in the past.

Visit the AGLSP website to learn more about the Association and the annual conference: www.aglsp.org

The history many of us were taught is incomplete: it largely ignored the daily life and experiences of women and of people of color.  But we can piece together those untold stories to enrich our understanding of the past through careful research of records, archives and artifacts – as well as the occasional trip to the cemetery.  Join Duke University Graduate Liberal Studies alumnae Joanne Abel (MALS ’09) and Kim Smith (MALS ’16) as they share facts and stories that will give you a new perspective on local African American history. 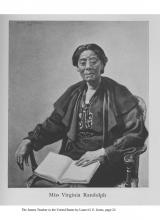 The story of the Jeanes Supervisors teachers is little known now, but at one time they were vital to many African American communities.  From 1909 to 1968, they provided in-service training and supervised classroom teachers in underfunded African American school systems throughout the rural South.  But, living out their motto “To do the next needed thing,” they also worked as community organizers, operated Moon­light Schools for adults, raised money for the construction of Rosenwald Schools, worked to improve public health and living conditions, and started self-improvement clubs and land co-ops.  Come find out what they did here in Durham County as Joanne shares what she discovered in writing her GLS master’s project, Persistence and Sacri­fice: Durham County’s African American Community and Durham’s Jeanes Teachers Build Community And Schools, 1900-1930. 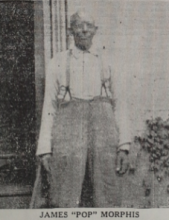 In her 1956 memoir Proud Shoes: The Story of an American Family, Pauli Murray recalls her great-grandmother Harriet Smith’s five children, four of whom were raised—unconventionally—in the main plantation house by the white aunt who owned them all. Most of Harriet’s progeny were forgotten over time. However, their life stories reveal how freed African Americans lived in post-Civil War North Carolina. Family members include a former Orange County slave whose autobiography inspired a Pulitzer prize-winning play; multiple post-Reconstruction schoolteachers; Chatham County clergymen who organized extant churches; farmers who cultivated; nurses who healed; and soldiers who defended a country that relentlessly oppressed them. Come learn about this interesting family as Kim Smith shares what she discovered in writing her GLS master’s project, Book of Harriet: The Disambiguation of Five North Carolinian Siblings 1840-1941.

R. Larry Todd is Arts & Sciences Professor of Music and former chair of the Music Department at Duke. Among his books are "Mendelssohn: A Life in Music" and "Fanny Hensel, the Other Mendelssohn." A graduate of Yale University, he studied piano at the Yale School of Music and with the late Lilian Kallir. 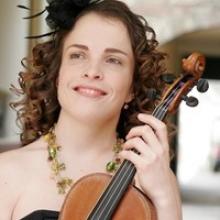 Katharina Uhde is an Assistant Professor of Violin and Musicology at Valparaiso University, Indiana. She holds two doctorates, a DMA from the University of Michigan (2009) and a PhD from Duke University (2014), where she completed a dissertation on Joseph Joachim under R. Larry Todd. Katharina Uhde, born in Germany, received her BA degree in violin performance and a Teaching Diploma and Artists Diploma at the Univ. of Music, Karlsruhe. She earned a MMus, a DMA and a Certificate of Musicology at the University of Michigan, Ann Arbor.

Katharina has published score reviews and has an article with the title "Joseph Joachim's Abendglocken Op. 5: a Musical Daguerreotype" forthcoming in Nineteenth-Century Music Review.

Sometimes, to better understand something – whether a text, an event, an attitude or a behavior – requires that we understand the circumstances that produced it.  In this sense, academic work can represent a process of recovery: by reconstructing historical contexts, we can begin to recover perspectives that might otherwise be lost.

Sometimes, to better understand something – whether a text, an event, an attitude or a behavior – requires that we understand the circumstances that produced it.  In this sense, academic work can represent a process of recovery: by reconstructing historical contexts, we can begin to recover perspectives that might otherwise be lost.

In this latest event in the GLS Ideas and Conversations series, Bernadette Gillis (MALS '14) and Bing (Amanda) Zhu (MALS '15) share from Master’s projects that each involve acts of historical recovery.  Both projects received the Exemplary designation.

In A Caribbean Coupling Beyond Black and White: The Interracial Marriage of Catherine and Edward Marcus Despard and its Implications for British Views on Race, Class, and Gender during the Age of Reform, Bernadette Gillis explores the late 18th century marriage of British Army colonel, Edward Marcus Despard, and Catherine Despard, a Caribbean woman most likely of African descent.  Addressing issues such as race, gender and human rights, this project explores the social and political environment that made their unlikely union possible, and how that marriage represents the more fluid and tolerant character of racial attitudes in the Age of Reform.

In An Education of Feelings: Thomas Hardy, Tess of the d'Urbervilles and the Art of Fiction, Bing (Amanda) Zhu analyzes Thomas Hardy’s novel Tess of the d’Urbervilles in light of three Hardy essays on the art of fiction.  Despite criticism from Victorian colleagues overly concerned with propriety, Hardy forcefully and sincerely rendered human emotional delights and sufferings because, for him, great fiction represents the author’s sincere and personal engagement with the concrete and tangible details of real life.

The Art of Personal and Collective Memory

Memory is powerful. It allows us to compare the past with the present, and to anticipate the future. Sometimes, that comparison allows us to recognize and talk about truths – whether personal , cultural or political -- that otherwise might have gone unnoticed.

In this installment of the GLS Ideas and Conversations series, Anna Szjanert-Klein (MALS ‘14) and Margaret Brill (MALS ’15), share from Master’s projects that focus in some way on acts of remembering.

In The Ruined Garden, Twenty Years Later: Jewish Cemeteries in Poland as a Testimony to the State of Affairs, Anna Szajnert-Klein relates, through words and images, her quest into the vanished world of Polish Jewry, a world that flourished for about a millennium until its brutal annihilation in recent history. In this presentation, she investigates the most abundant vestiges of that world: Poland’s Jewish cemeteries. Their condition tells us a lot about the complex history of Polish-Jewish relations. Anna was the recipient of a Lottie Applewhite Travel Grant.

In Against the Grain: Reclaiming the Life I Left Behind, Margaret Brill describes her experiences as an adventurous young woman who became “the dependent wife of a Foreign Service officer” during the 1960s and 1970s. While her own goals and desires were subservient to those of her husband, she lived a rich and interesting life in “hotspots throughout Africa and beyond” that – in retrospect – helped to make her the person she is today. Margaret’s project received the Exemplary Master's Project designation.

Two Videos and a Conversation about Documentary Film

One Band Indivisible is an intimate portrait of Hillside High School’s charismatic show-style high marching band. This observational documentary underlines the importance of arts in education. It reveals the positive influence of the band on the students, the strength of the Hillside community and the dedication of the band directors and parents.

Dan Wagoner, Life, Dance and the Ephemeral explores the philosophy of Dan Wagoner, one of America’s great dancers, choreographers and teachers. It was made in collaboration with Rodger Belman, Assistance Professor of dance and choreographer at Florida State University.

Rhonda Klevansky MALS graduate (2014) is a photographer, writer and documentary filmmaker. She completed her undergraduate studies in South Africa. She loves to write and has had magazine articles, reports for non-profits and a nonfiction children's book published. Her photographs have been exhibited in the USA, UK, South Africa and Chile. She contributes photographs to Getty Images and the Nature Picture Library. She makes advocacy videos and her most recently independent video documentaries are “Welcome to My Paradise”, about the sand artists on the beaches of Durban, “One Band Indivisible”, about Durham, USA high school marching band and Dan wagoner. Life, Dance and the Ephemeral. She pulls writing, photography and video together to assist non-profits tell their stories and enjoys mentoring young media practitioners.