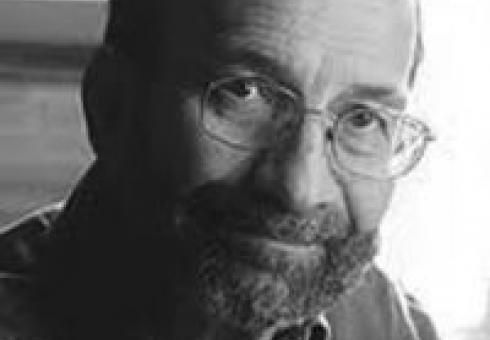 GLS is deeply saddened to learn that Kalman Bland, Professor Emeritis of the Department of Religion, died on July 15, 2017. Professor Bland was among the founding professors of the MALS degree at Duke, and for fifteen years from the program’s inception in 1984, served on the GLS advisory committee, mentored GLS students and taught yearly in the program. He developed three courses for MALS: Religion: Traditions and Interpretations; Interdisciplinary Studies: The Scaffolding of Learning, a collaboration with Dr. Steven Vogel; and Other Worlds and Human Transformations. Both The Scaffolding of Learning and Other Worlds served as challenging and inspiring introductions to interdisciplinary, graduate study. We know that many alumni will remember Professor Bland’s intellectually expansive courses and adept seminar leadership, but also his warmth and kindness. His contribution to GLS over many years was immense.

Here is an excerpt from an obituary:

Kalman was a perfect scholar and intellectual. He received his BA in philosophy from Columbia University, his PhD in medieval Jewish / Islamic philosophy and Jewish mysticism from Brandeis University, and his rabbinic ordination from the Jewish Theological Seminary in New York City. He began his university teaching career at the University of Indiana before moving to Duke University where he served on the faculty for 38 years. He was an award-winning undergraduate teacher and an integral contributor to the graduate program in Religious Studies.

Kalman's two monographs, The Epistle on the Possibility of Conjunction with the Active Intellect by Ibn Rushd with the Commentary by Moses Narboni (JTS), and The Artless Jew: Medieval and Modern Affirmations and Denials of the Visual (Princeton University Press) reveal something of the remarkable depth and extension of his research—from probing the interdependencies of Jewish and Islamic philosophy to revealing the misconception of the Jew as aniconic and un-visual. How expansive Kalman's scholarship remained was evidenced in his current work on medieval animal fables, their transmission from East to West, their politics and their implications for the orientalist biases of Euro-American historiography.